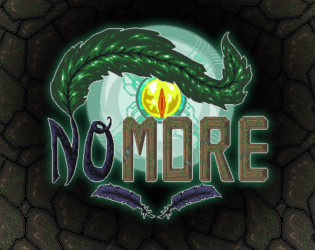 Birds of a feather may flock together, but this crow works alone... 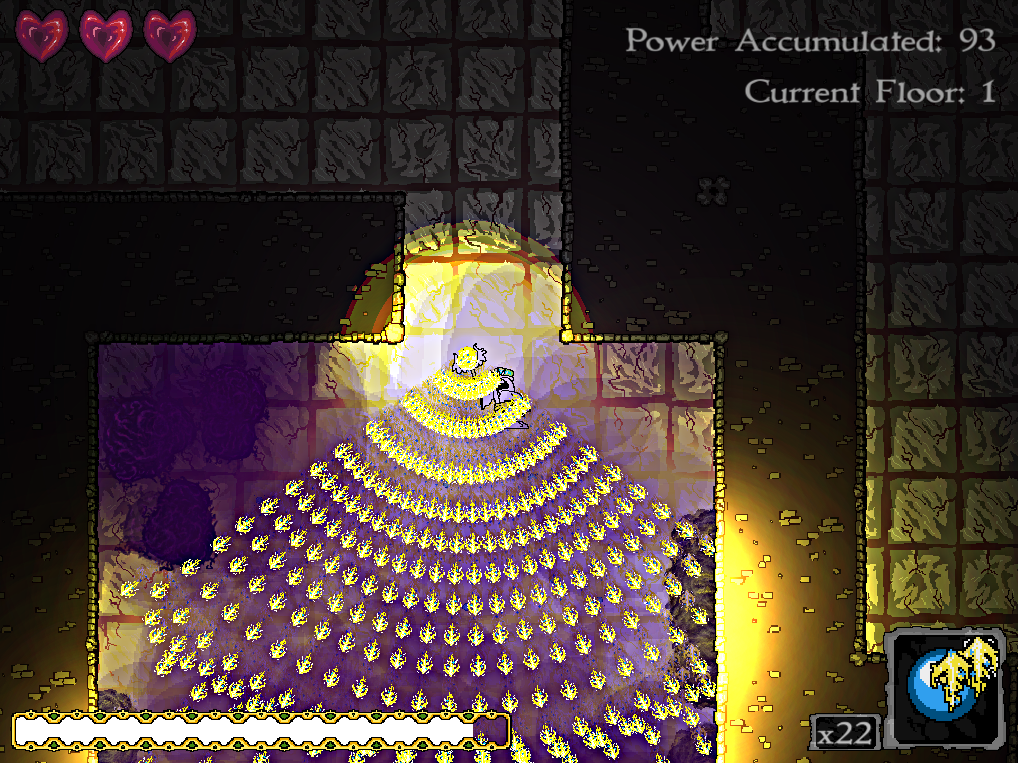 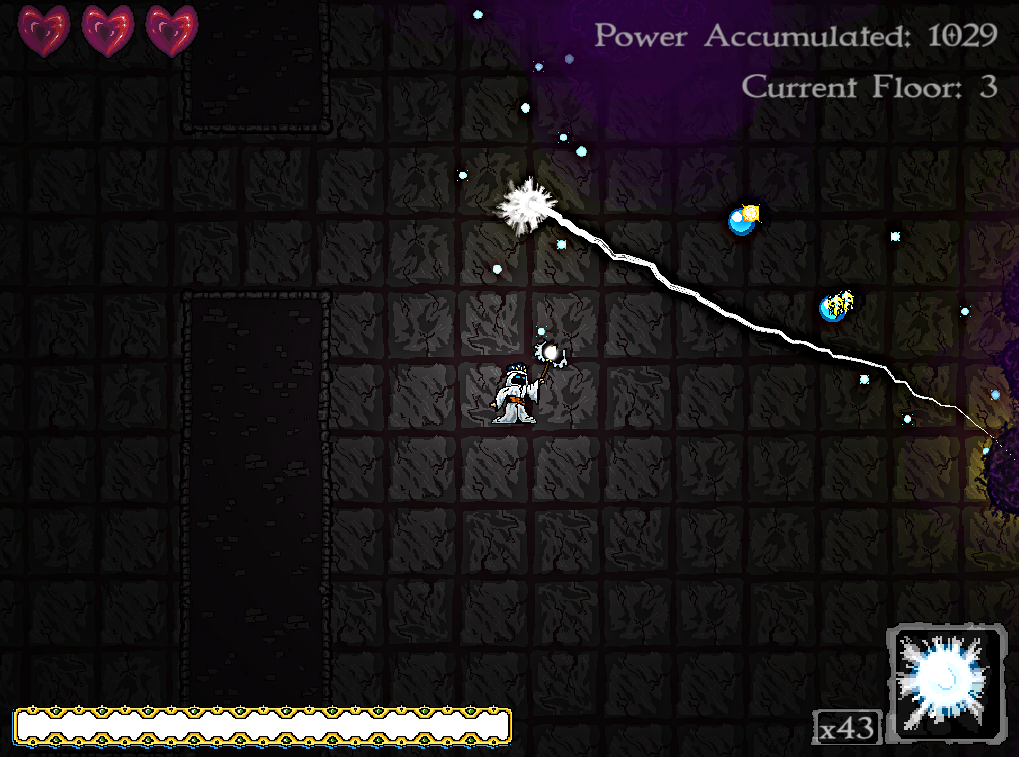 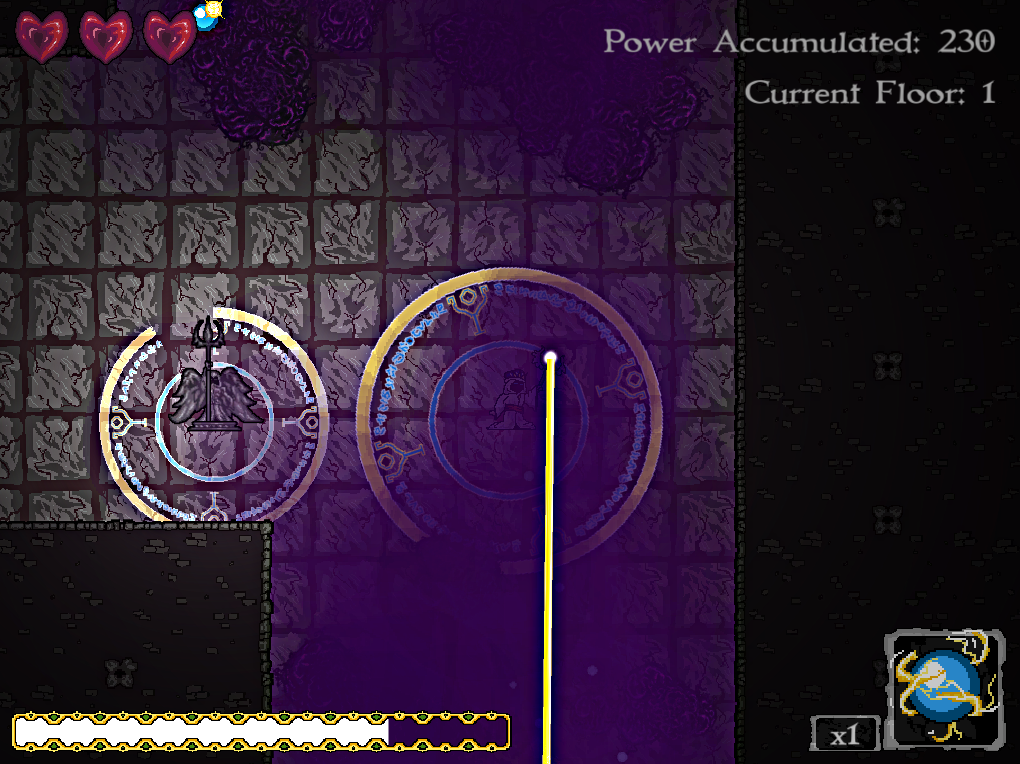 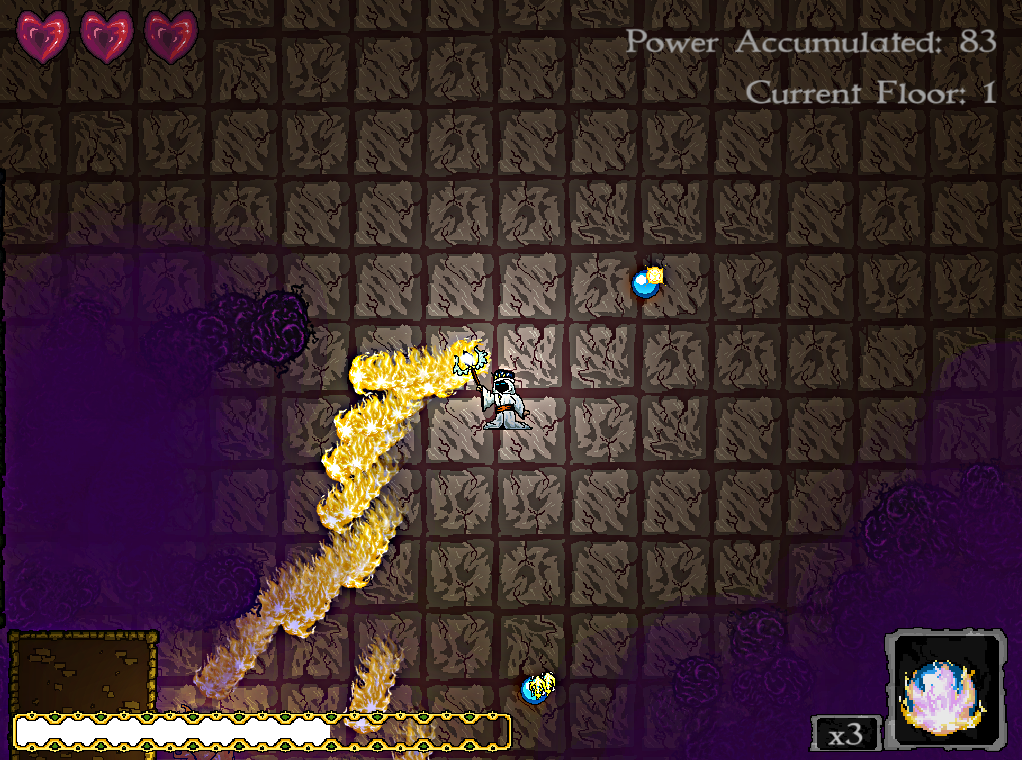 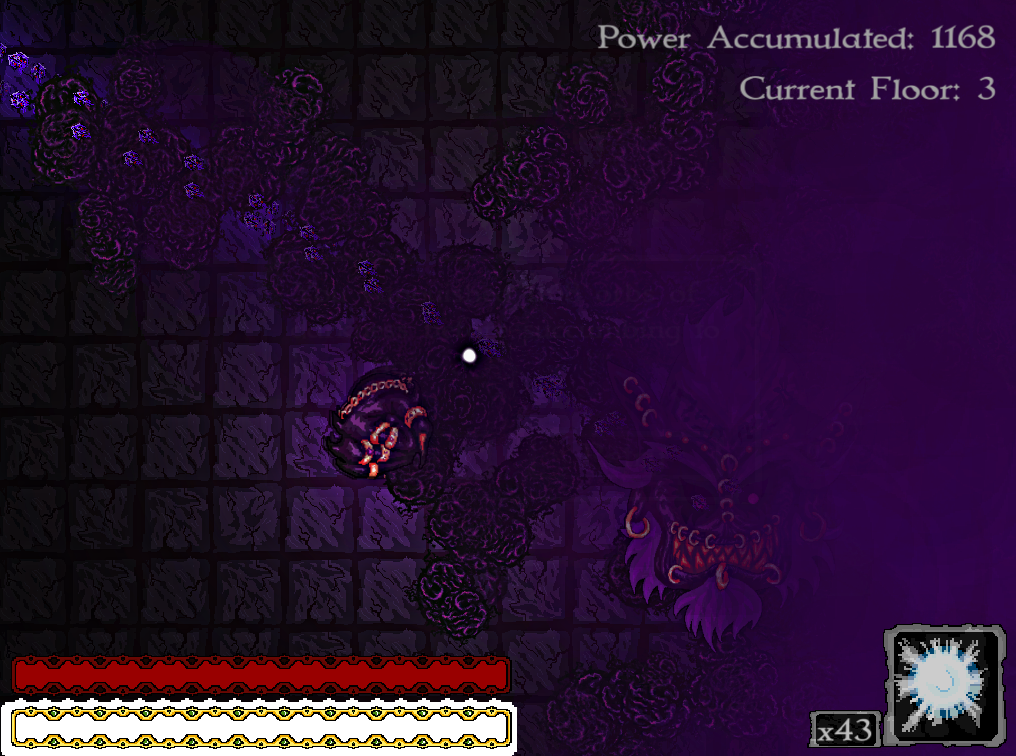 
Play as Clay Rick, a holy man on a mission to defeat the ever-growing darkness. Collect power ups to level up your weapon, descend deeper in to the dungeon, then find and destroy the source of this unholy power.

The Darkness was originally created as part of Ludum Dare 34, where the theme was "Grow." We had 72 hours to create a game, and ended up with the bit of software you'll find on the Ludum Dare page for it here. It was great fun and we learned a lot about how much we've grown as developers this year.

Here you'll find a new version of the game. This version has lots of changes, including bug fixes, a total rebalance of the game, and new features.

Escape from Pixelvomit - Episode 1: The Importance of Good Color Choice