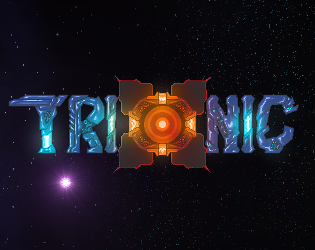 Infiltrate the compound, destroy the core, complete your mission. 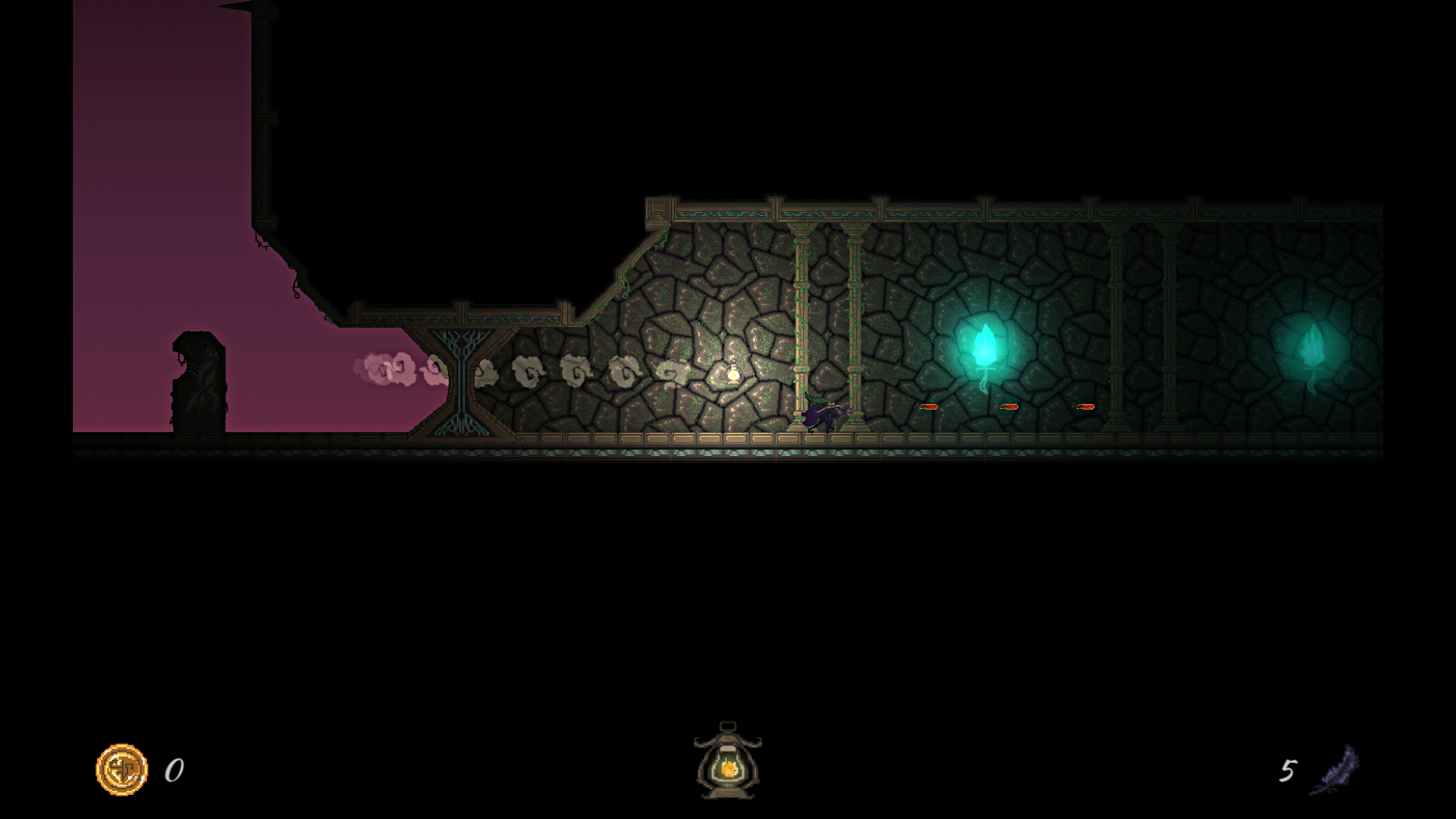 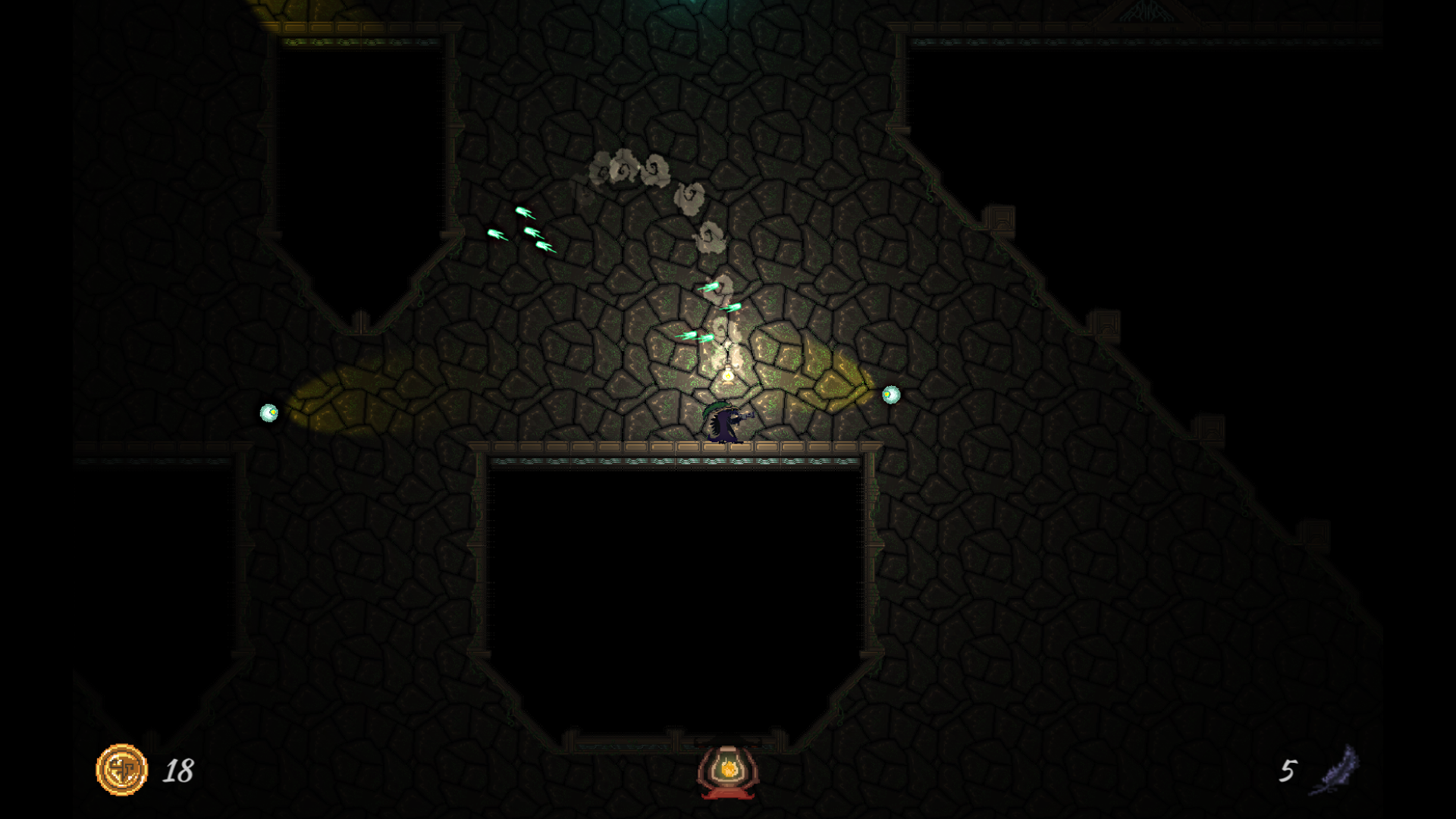 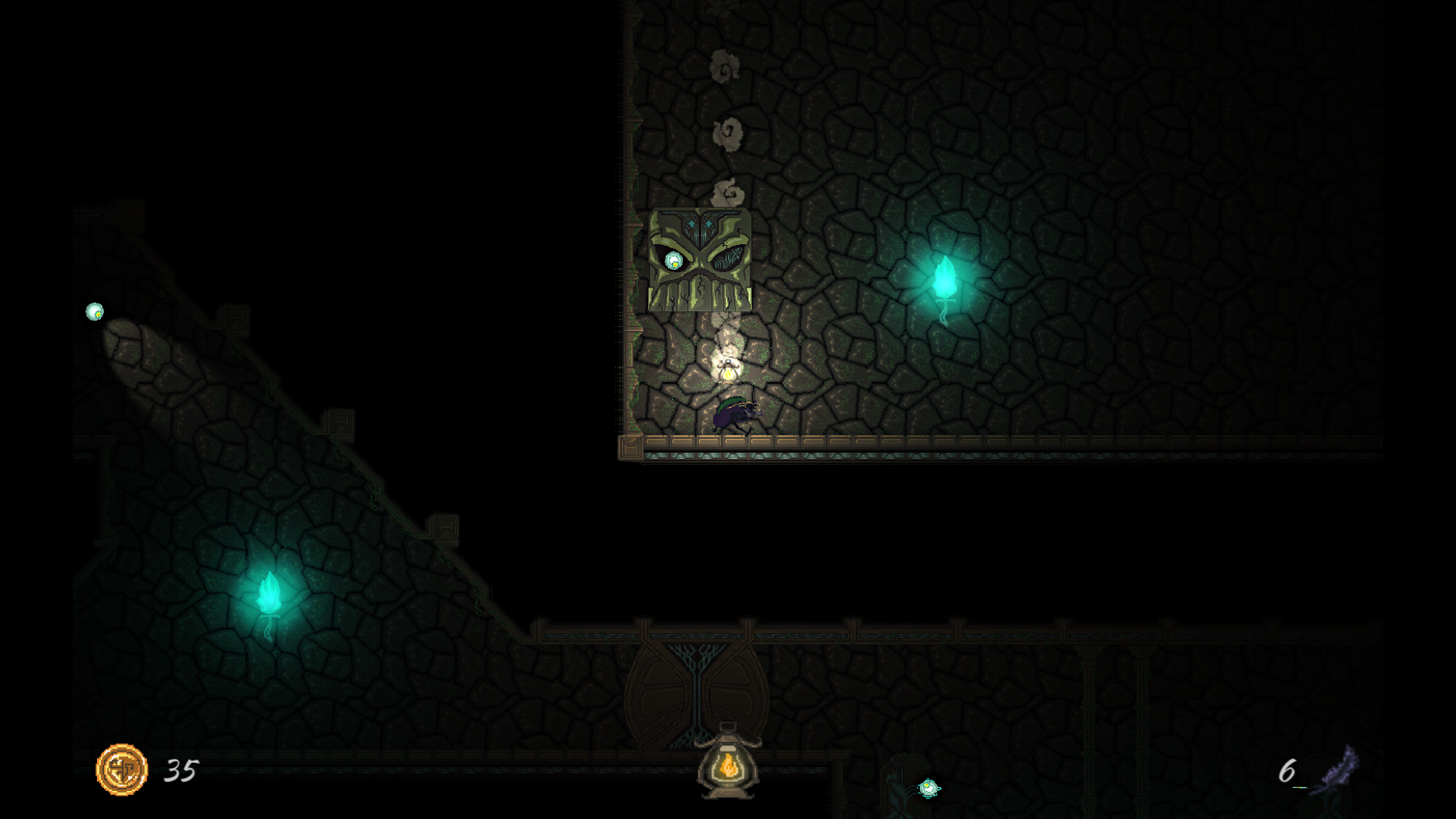 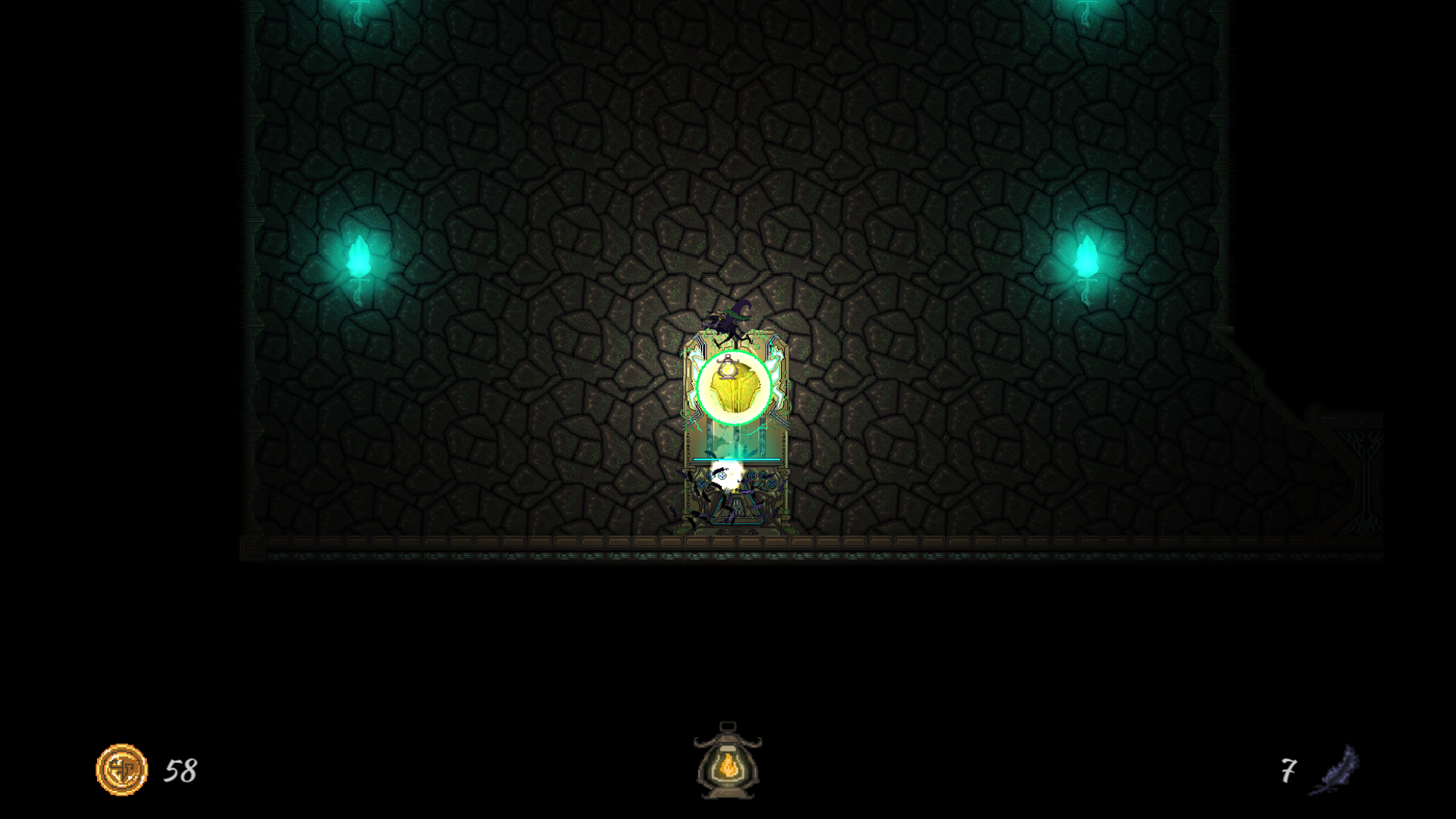 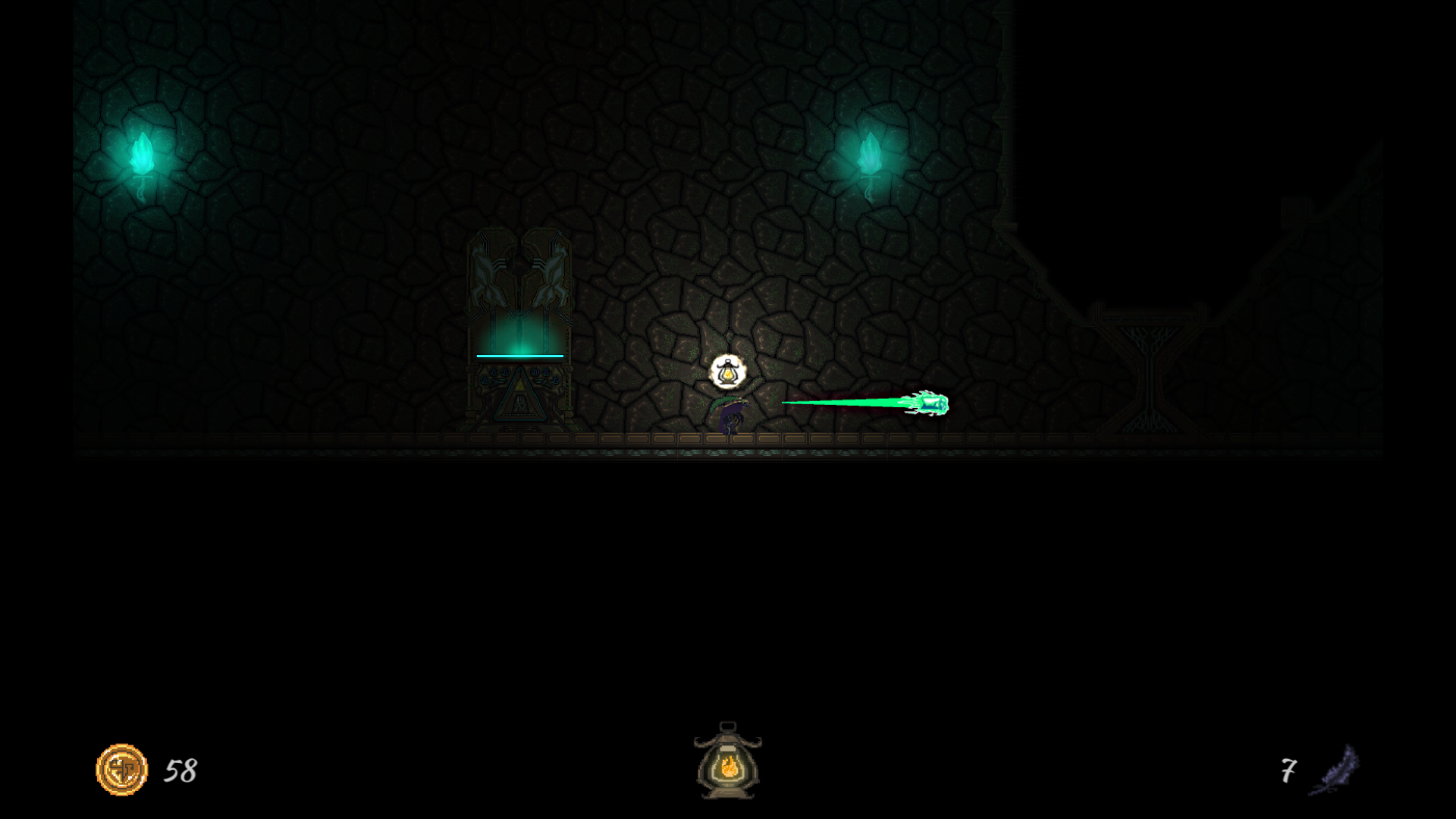 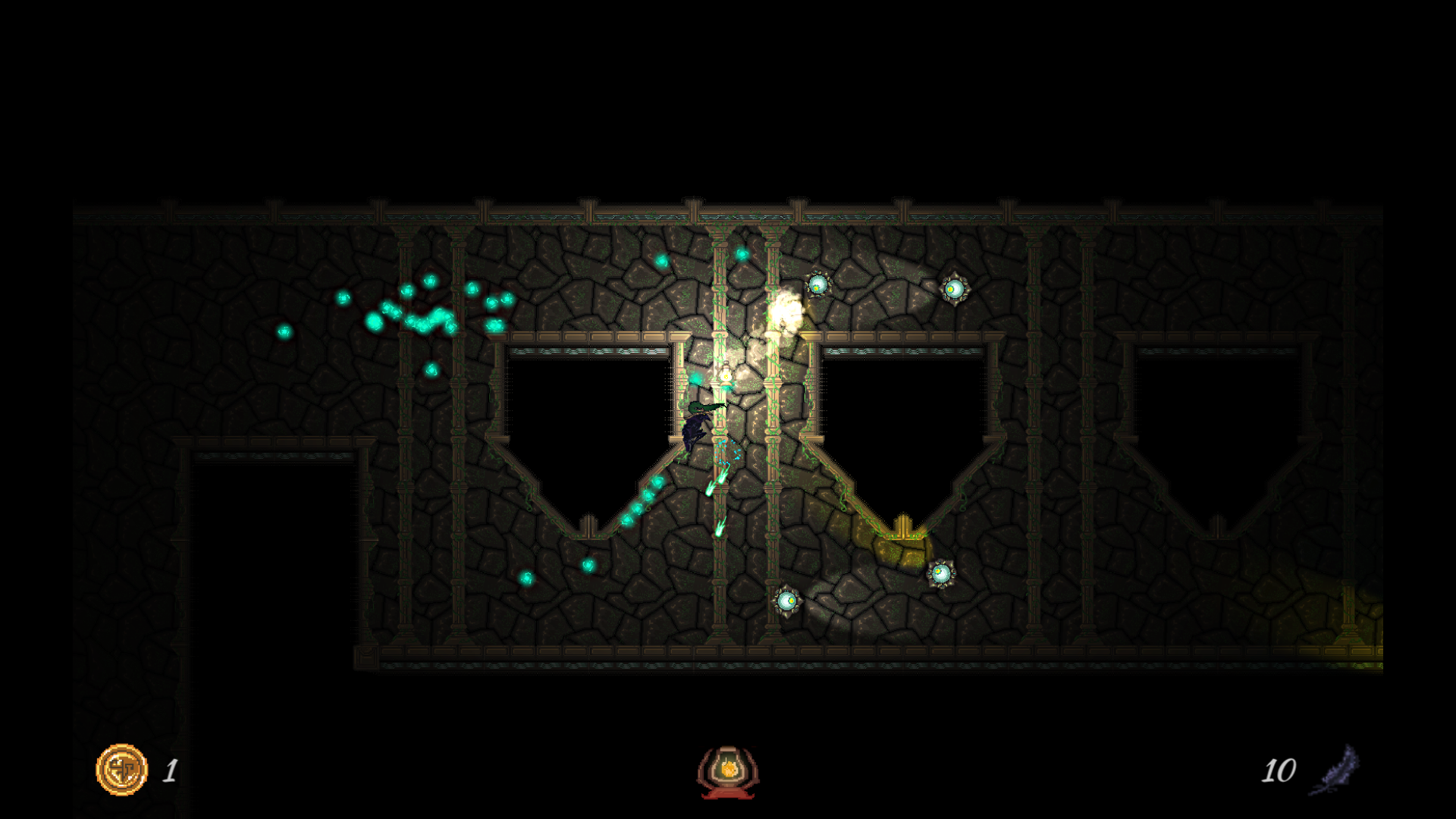 Birds of a feather may flock together, but this crow works alone...


The temple of the ancient Nomorians is a one of the few remaining relics of an ancient civilization now long gone. Within its subterranean halls there are rumored to be great secrets of knowledge and artifacts of long lost technology. Within, too, there is danger, for the Nomorian builders did not leave their secrets unguarded. To get to those secrets, one must navigate the dark passages, avoid its sleepless sentries, and defeat the guardian at its core. With such treasures, one could reshape this world, revolutionize industry, and transform society….

...Ehh, but what am I telling you this for, thief? Look, the job is simple - get in there, shut down those defenses, bring me the Nomorian Archives and I'll give you all the nice shineys. Such a simpleton…*ehem*….I'm counting on you Jacque; your reputation speaks well of you. I hope it is, for your sake. The last several hires didn't fare so well…

Birds of a feather may flock together,

But this crow works alone…

Escape from Pixelvomit - Episode 1: The Importance of Good Color Choice